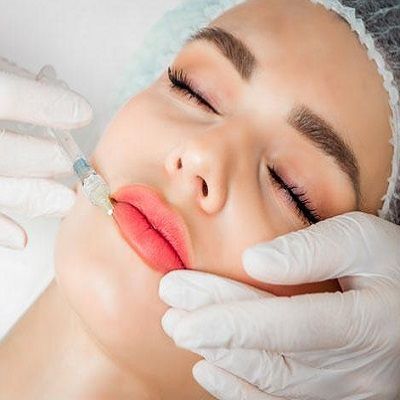 Liquid facelifts, an ideal non-surgical option for those who do not have many wrinkles or sagging skin, have been a valuable commodity for plastic surgeons seeking to provide a minimally invasive anti-aging procedure. FDA-approved injectables include Botox, collagen, and the recently approved Dysport. It has Great similarities and differences, depending on your preferences. However, if these options are not enough, the spectacular advances in education and technology in the field of cosmetic surgery have given way to better options for good facelift alternatives.

Recently presented in New Beauty Magazine, Xeomin Treatment in Islamabad, Rawalpindi & Lahore are the new faces of injectable treatments. Let’s take a look at the two projects, which should be approved by the FDA in 2010.

Xeomin is one of the last green options available in the current range of injectables. Botulinum toxin prepared which is already available for use in Europe, Xeomin lacks complexing proteins eliminated during a purification process. These proteins are thought to increase the response of your immune system to the substance and slow down the development of antibodies. Xeomin is not currently approved by the FDA but is awaiting approval after the end of clinical trials in the United States. It is also used to treat blepharospasm, a condition characterized by involuntary eyelid closure and other conditions.

Xeomin treatment reduces the occurrence of spasms in cervical dystonia. Also known as spasmodic torticollis, it is a neurological movement disorder in which the neck muscles contract in an uncontrollable manner, forcing the neck or head into uncomfortable positions and often painful movements. Common symptoms of cervical dystonia include neck and shoulder pain, swallowing problems, muscle contractions, and tremors.

It also reduces the incidence of muscle contractions in the so-called blepharospasm state. In this situation, the muscles around the eye contract involuntarily and sometimes force the eyes to shrink or close, which affects vision. Common symptoms of blepharospasm are excessive blinking, eye sensitivity to light, pain or pain in the eyes and surrounding areas, uncontrollable twitches of eye muscles and surrounding facial areas, and abnormally dry eyes or watery.

Xeomin Treatment in Islamabad, Rawalpindi & Lahore can also reduce the appearance of wrinkles and facial wrinkles. The results are not too spectacular because the appearance does not change radically, but the level of satisfaction of those who use it is high.

Hit enter to search or ESC to close